I lived aboard sailboats for almost 15 years of my life,
solo sailing in the Bahamas in a 26-foot Folkboat and
crossing the Atlantic on a wooden yawl.

How is this relevant? After years of navigating with a
compass and a watch before the days of GPS, I am confident
that the trees will rise above the horizon where they’re
supposed to. After surviving some rough passages, I don’t
sweat the small stuff. But when something inevitably breaks,
I can fix it with spit, chewing gum, and twine.

Of course, sailing is another place where man and machine,
water and sky, science and spirit come into balance.
And if you want a perfect metaphor for business, look no further. 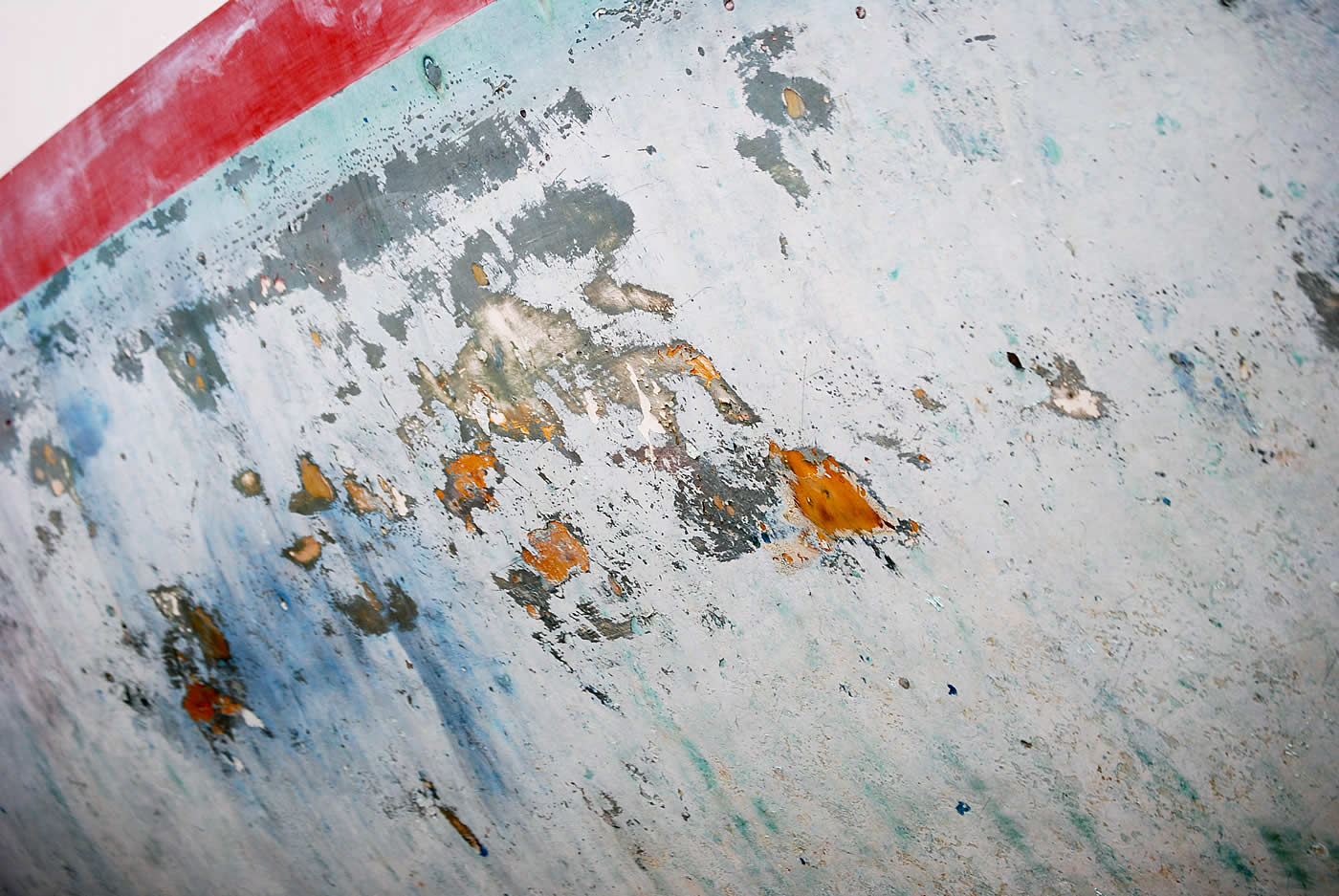 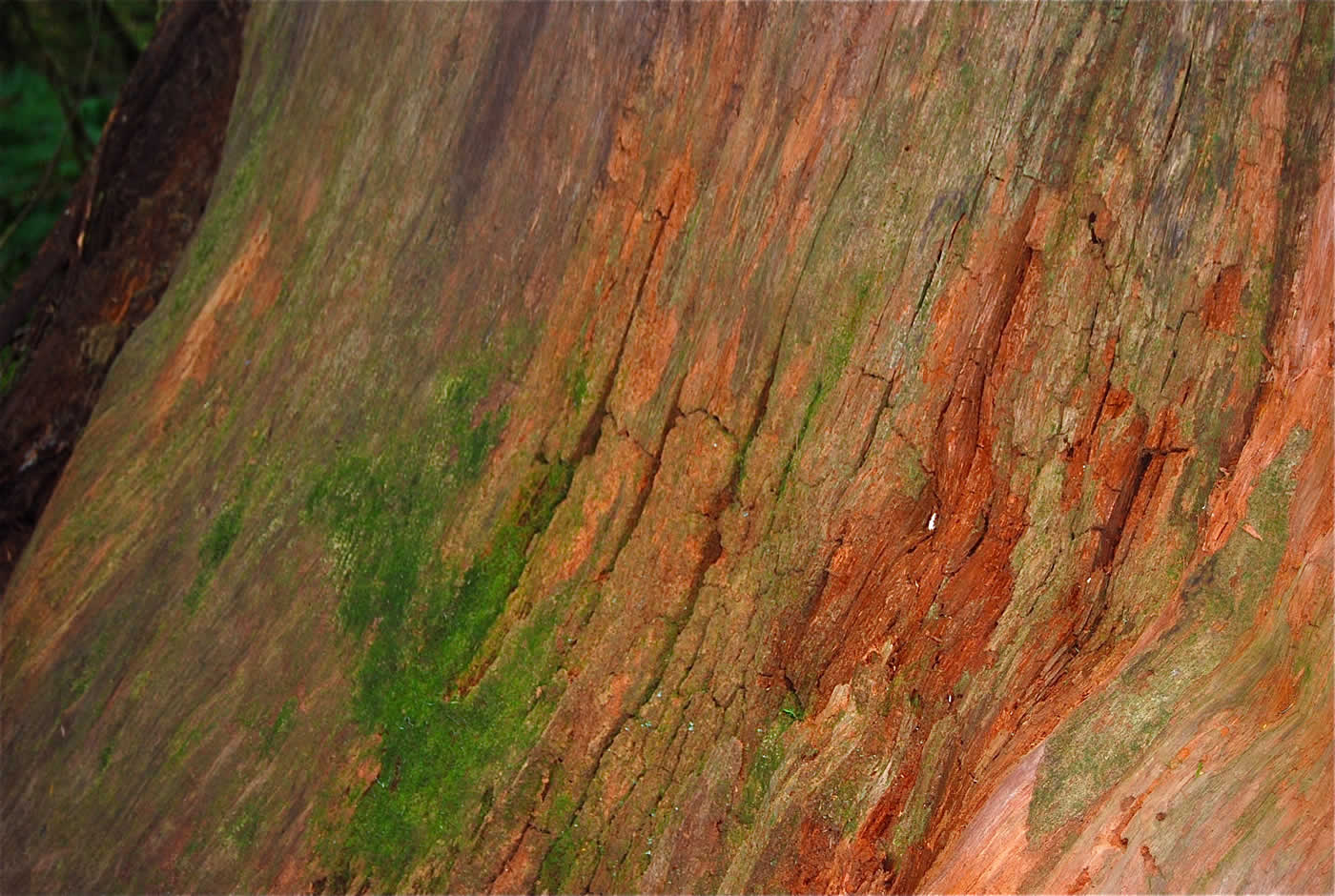